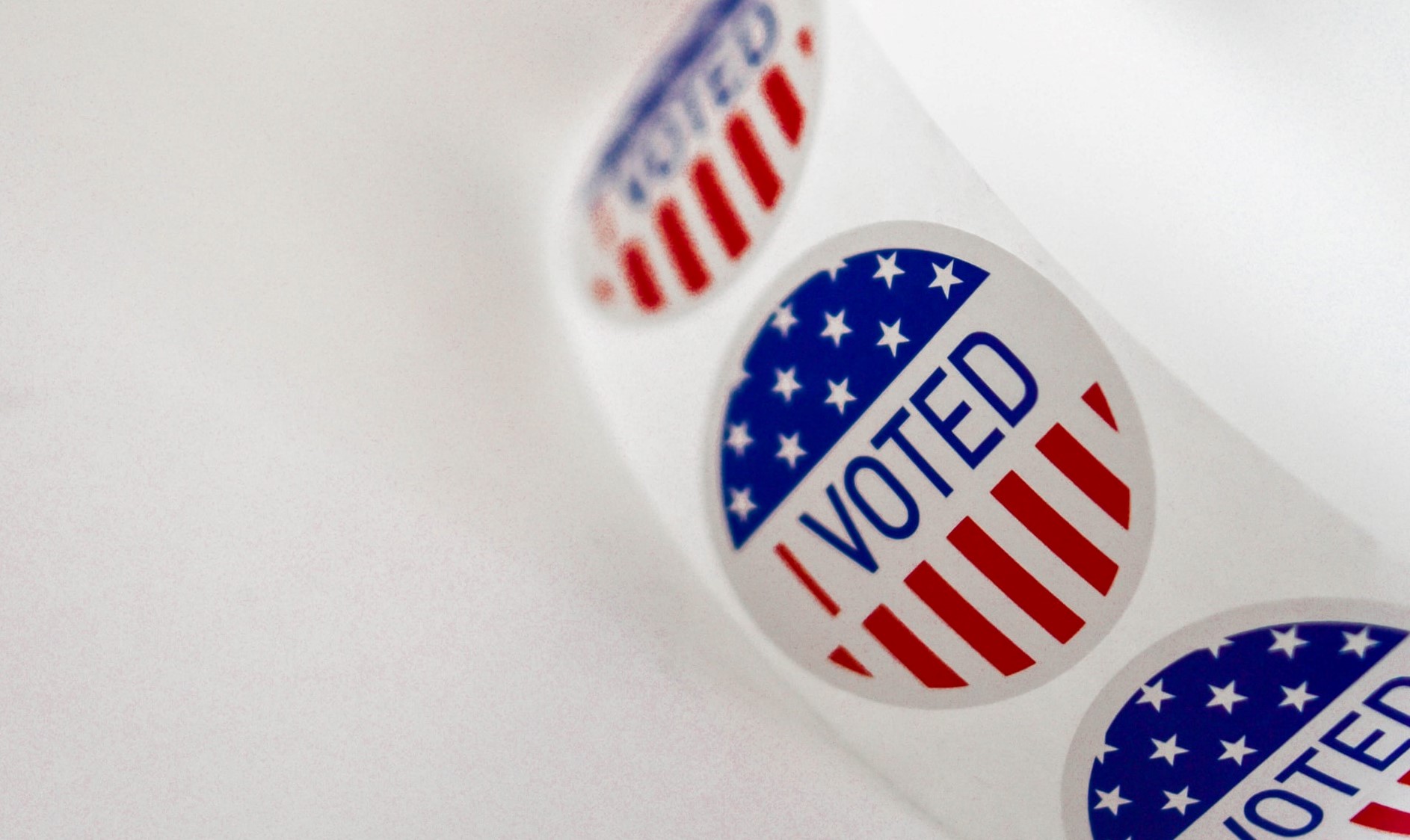 Election Day will be a modest affair in 2021, perhaps a welcome respite from the inflamed politics of recent years. Despite few statewide races, however, voters in some states will decide important questions by ballot measure. Of particular note, through 10 ballot measures across four states—Colorado, Louisiana, Texas, and Washington—voters will decide significant questions of state tax policy. We summarize each of these ballot measures below, and link to more extensive discussions of the five most significant measures. And you’ll want to bookmark this page, because after the polls close on Election Day, we’ll do live tracking of results.

Only New Jersey and Virginia have major state-level races on the ballot, with those states electing a governor, lieutenant governor, and, in Virginia’s case, an attorney general, along with state House (both states) and Senate (just New Jersey) candidates. Louisiana and Wisconsin will choose judicial and education officials, and Pennsylvania and Washington also have statewide judicial elections. There are three congressional special elections, one in Florida and two in Ohio. And there are, of course, municipal offices on the ballot across the country. Turnout in much of the country is likely to be light, though two of the states with statewide tax questions on the ballot—Louisiana and Washington—have statewide offices up this year as well.

The 10 tax-related statewide ballot measures cover everything from a significant overhaul of an antiquated state tax code (Louisiana) to higher marijuana taxes (Colorado). In three of the four states, Election Day falls, as per usual, on the first Tuesday after the first Monday of November—in this case, November 2nd. In Louisiana, however, voters will go to the polls on Saturday, November 13th. Here are the tax questions they’ll decide when they go to the polls.

Proposition 119 would increase the excise tax on marijuana retail sales by 5 percentage points, phased in over four years. The total tax on retail marijuana sales would increase from 15 percent today to 18 percent in 2022, 19 percent in 2023, and 20 percent by 2024. The proposal represents a significant tax increase on businesses and consumers who are already taxed at relatively high rates in Colorado. The additional revenue is intended to partially fund a new out-of-school program. For analysis of this ballot measure, click here.

Originally intended as a significant tax cut for all residential property and most classes of nonresidential property, Proposition 120 would now lower property tax assessment rates for only two classes of property: (1) multifamily housing property (apartments, duplexes, and triplexes), and (2) lodging property (hotels, motels, and bed and breakfasts). Other types of property, such as single-family homes and commercial properties, will not receive a tax cut under Proposition 120, assuming courts uphold legislative changes made in anticipation of the ballot measure, which revised property classifications to moot much of the impact of the ballot question. For analysis of this ballot measure, click here.

Amendment 1 is a legislatively referred constitutional amendment that would create the State and Local Streamlined Sales and Use Tax Commission to unify the separate boards that currently oversee state and local sales taxes. The new commission would consolidate the filing and remittance of sales and use taxes from the present 64 taxing jurisdictions to a single, state-operated electronic system, dramatically reducing complexity and compliance costs for retailers. For analysis of this ballot measure, click here.

Amendment 2 is a legislatively referred constitutional amendment enabling a comprehensive package of tax reforms. It would lower the maximum individual income tax rate allowable under the state constitution from 6 percent to 4.75 percent and empower the state legislature to make changes regarding the deductibility of federal income taxes. Ratification will lead to the implementation of a bipartisan tax reform plan (HB 278, HB 292, and SB 161) that would repeal federal deductibility to create a simpler income tax code with lower rates for both individuals and businesses. For analysis of this ballot measure, click here.

Amendment 3 is a legislatively referred constitutional amendment that would grant levee districts created after January 1, 2006 the authority to levy a real property tax of up to five mills to fund the construction or maintenance of levees or other hurricane and flood protection systems. The amendment would also permit increases in the tax rate above the five mill limit if they are approved by voters. Presently, the state constitution only affords levee districts established prior to January 1, 2006 the right to a five mill tax.

Proposition 8 is a legislatively referred constitutional amendment that empowers the legislature to grant surviving spouses of members of the armed forces killed or fatally injured in the line of duty an exemption from property taxation up to full market value of the homestead. The amendment removes the existing provision from the constitution that only afforded the property tax exemption to spouses of service members killed in action. The exemption would remain in effect until the widow or widower is remarried. The homestead exemption only applies against school district taxes, and prevents any increase in tax liability.

Advisory Vote 36 is a nonbinding advisory question asking whether additional tax should be imposed on phone services to fund behavioral health and suicide prevention services in Washington. The tax would apply to all landline phone numbers, cellular phone numbers, and voice over internet protocol (VOIP) companies. The current tax rate is 24 cents per line. On January 1, 2023, the tax is scheduled to increase to 40 cents per line. The ballot question is nonbinding but will signal whether Washington voters want legislators to maintain the tax as currently enacted or whether they want it repealed.

Advisory Vote 37 is a nonbinding advisory question asking whether a newly enacted capital gains income tax to fund education and child services should be repealed. Beginning January 1, 2022, the sale or exchange of long-term capital gains assets will be subject to a 7 percent tax, which the legislature calls an excise tax—even though it is imposed on net income—in a dubious effort to work around a constitutional limitation on income taxation. Notable exemptions include the transfer of real property, certain retirement assets, livestock, and timberland. The first $250,000 of capital gains, regardless of filing status, are also excluded from taxation. The ballot measure would signal whether Washington voters want legislators to maintain the tax as currently enacted or whether they want it repealed. For analysis of this ballot measure, click here.

Advisory Vote 38 is a nonbinding advisory question asking whether to tax captive insurance premiums at a rate of 2 percent. A captive insurer is a subsidiary company that provides risk mitigation to a parent company. The tax went into effect January 1, 2021. All premium taxes are credited to the general fund. The ballot measure would signal to legislators whether Washington voters want to maintain the tax as currently enacted or whether they want legislators to repeal it.

Inflation Reduction Act extends ‘pass-through’ tax break limits for 2 more years. Here’s what that means for entrepreneurs
The Trump FBI Wasn’t Even The Biggest News This Week 👀
On rare days, the market rises 5% — or even 10%, Wells Fargo finds. How to make sure you’re there for it
Demystifying 1099-K Reporting Thresholds for eBay sellers
How Detroit moved on from its legendary bankruptcy