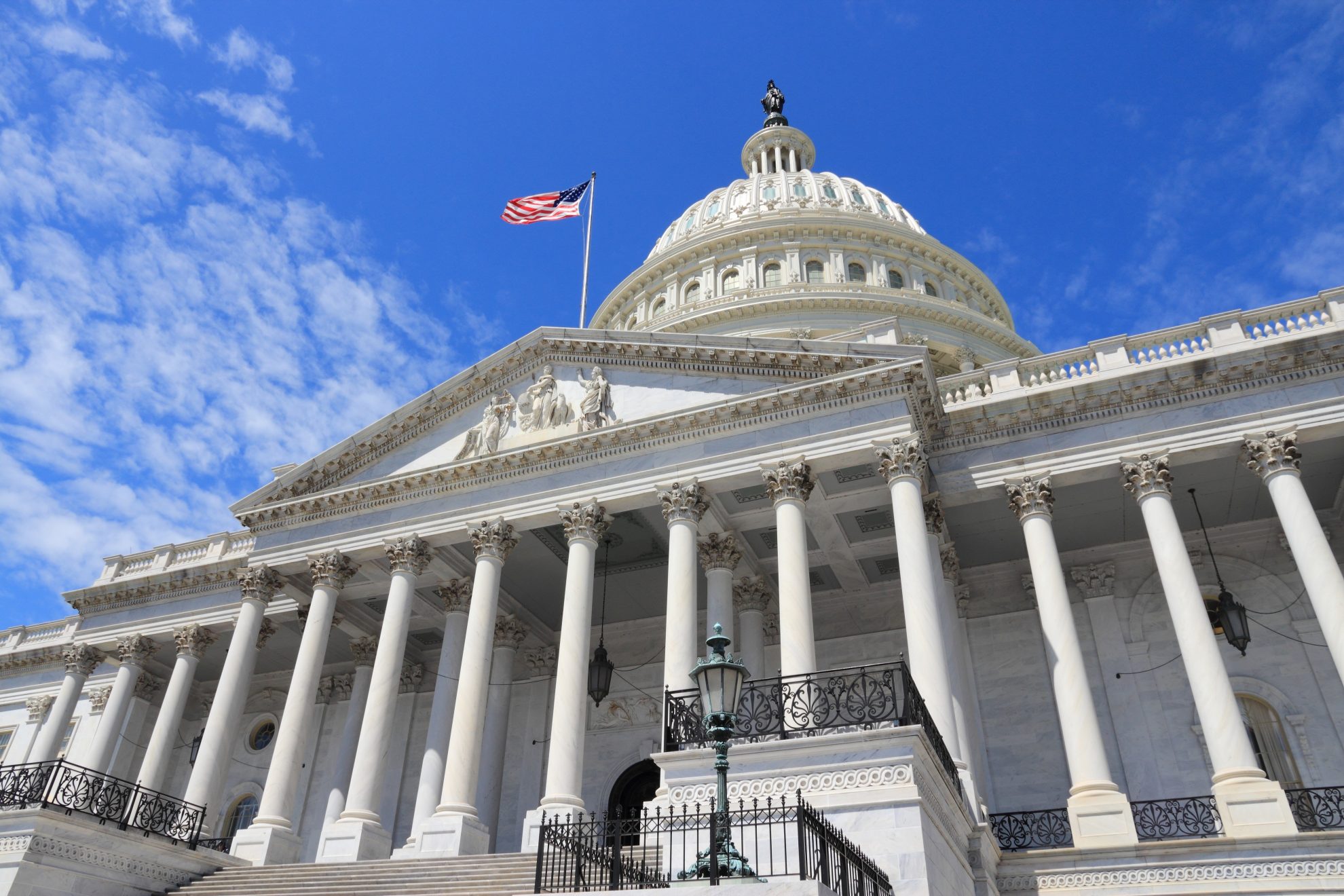 As policymakers weigh whether to lift or repeal the $10,000 cap on state and local tax (SALT) deductions enacted by the Tax Cuts and Jobs Act (TCJA), they have to wrestle with how that change would primarily benefit high-earning taxpayers. As some have pointed out, other TCJA changes may further increase the benefits of an uncapped SALT deduction for the top five percent of filers. Our analysis illustrates how restoring the SALT deduction now would be more regressive than under prior law, strengthening the case for keeping the cap in place.

Prior to the TCJA, the SALT deduction was subject to several limits, including the individual alternative minimum tax (AMT) and the Pease limitation.

Originally established in 1969, the individual AMT is a separate tax system with different rates and a higher exemption amount, but fewer tax preferences than the ordinary income tax system. Taxpayers subject to the AMT must calculate their income liability under both the ordinary tax system and the AMT, and then pay whichever results in the greater liability. Most notable for our purposes is that the AMT disallows the SALT deduction.

The Pease limitation could limit the value of the state and local tax deduction, while a taxpayer subject to the AMT would lose it outright. Even though the AMT disallows SALT, AMT taxpayers still benefited from the SALT deduction under the regular code because without it, they would owe a higher tax liability under the ordinary income tax.

The TCJA paired back the AMT, reducing the number of taxpayers subject to it from about 5 million in 2017 to 200,000 in 2018. The TCJA also repealed the Pease limitation for tax years 2018 through 2025. Finally, the TCJA also put a new limit of a $10,000 cap on SALT deductions, reducing its value for many taxpayers.

Combining SALT cap repeal with reinstatement of the Pease limitation and the prior-law AMT substantially reduces those benefits for high earners, resulting in a 0.8 percent increase in after-tax income for the top 1 percent and 1 percent decrease for the 95th to 99th percentiles.