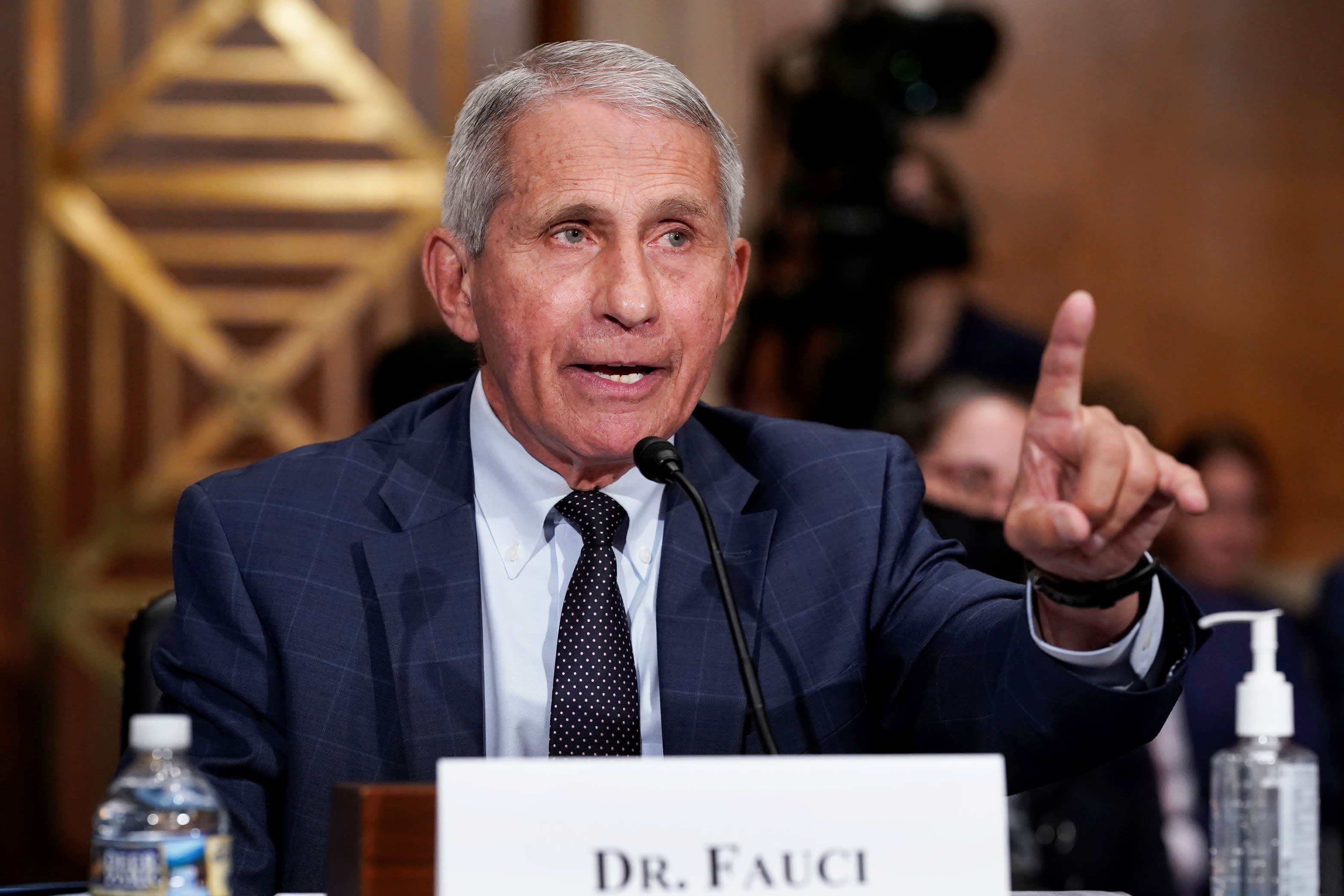 ”I don’t think they made a mistake,” the White House chief medical adviser told CNN’s “State of the Union” on Sunday.

Fauci added that he would support a third dose if future data shows it’s effective. As the FDA continues to gather new information on boosters, convincing unvaccinated Americans to get vaccinated remains the priority.

The comments from Fauci come after the FDA advisory committee on Friday voted against giving third shots of Pfizer’s Covid-19 vaccine to all Americans, although they recommended booster doses for people 65 and older and those with underlying conditions.

The FDA panel’s decision added to the confusion about booster shots, after President Joe Biden last month said boosters would become available to all Americans beginning the week of September 20.

“I understand why there might be confusion because I think people were not understanding the difference of planning for something and actually what element of that, what proportion of it you’re actually going to roll out, and that’s exactly what happened,” he told NBC’s “Meet the Press.”

He later told ABC’s “This Week” that the administration set the September 20 deadline as a placeholder, contingent on input from the FDA and Centers for Disease Control and Prevention.

“The plan was that we have to be ready to do this as soon as a decision is made,” he said. “And when you have a plan, you put a date on it, and you say, ‘We want to be able to get ready to roll out on the week of September the 20th.”

Recent data from Israel suggests that while the vaccine’s effectiveness diminishes over time, a third shot of Pfizer six months after a second dose could restore protection from infection to 95%.

As of September 18, more than 181 million Americans have been fully vaccinated. More than 670,000 people have died from Covid-19 nationwide.

Data on boosters from Moderna and Johnson & Johnson is expected in the coming weeks, Fauci said. He also told “This Week” there will “certainly” be a vaccine for children this fall.

5.2% of job ads offer a signing bonus — but 8 fields have the most. Here’s how workers can negotiate one
With inflation running at a 40-year high, 36% of U.S. adults tapped their savings to cover living expenses: Survey
Want to buy a home? Use this mortgage calculator to determine your monthly payment
Property investors are holding back as the global economy sours, says Singapore’s CapitaLand Investment
Disney is raising prices, but this time, don’t blame inflation