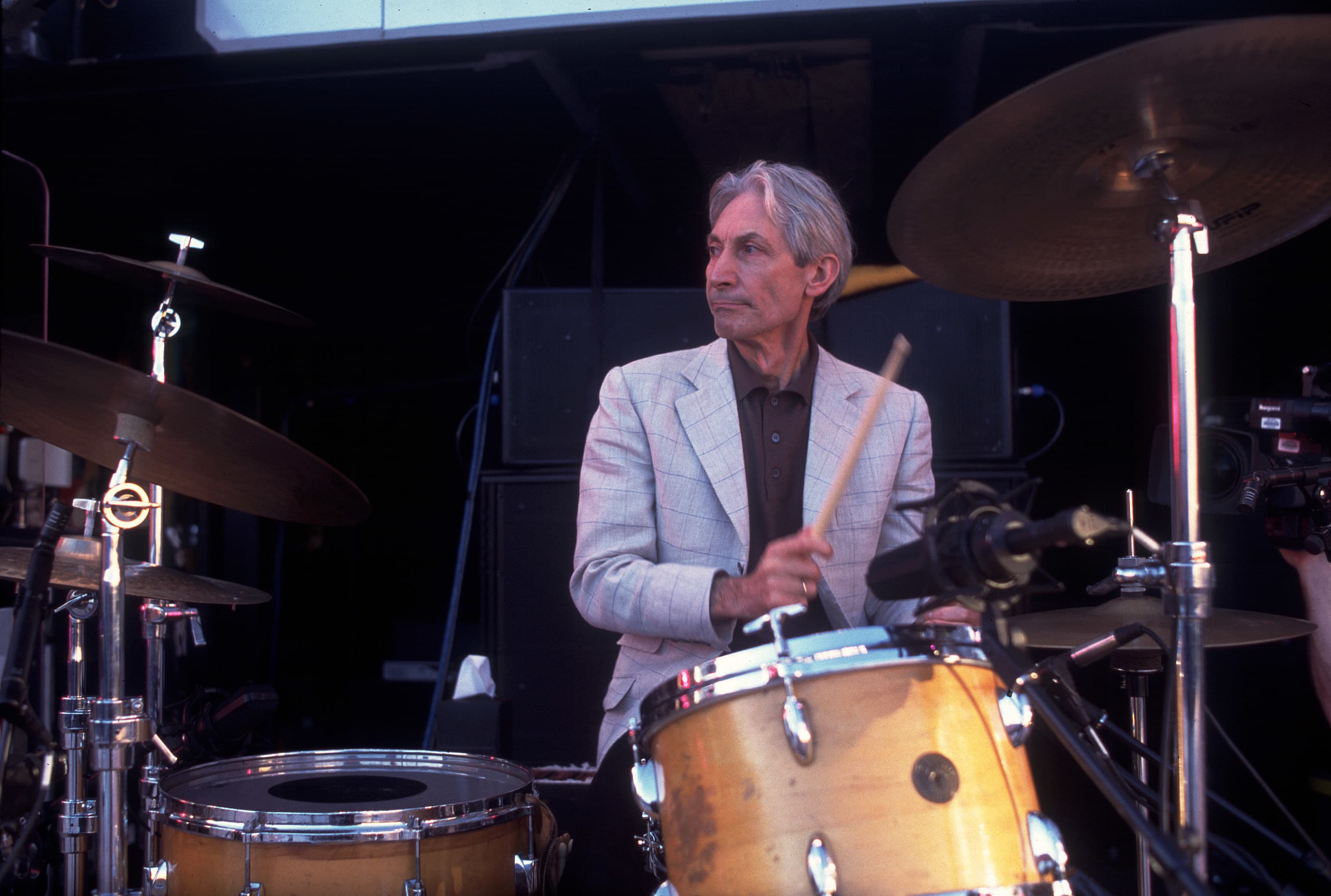 One of the greatest rock ‘n roll bands in the world recently lost their beat.

Charlie Watts, who died on Aug. 24, had been the drummer for the Rolling Stones since 1963, never missing a show for more than 50 years. He delivered what you might least expect from a band fronted by Mick Jagger and Keith Richards: steadiness, discipline and cool detachment from the drama.

There are lessons for investors in the story of a rock band defined by excess and success. For the Rolling Stones, writing good songs and being great musicians was not always enough. As Mick Jagger once said, “Anything worth doing is worth overdoing.” Bigger. Better. More.

That insatiable appetite is not exclusive to rock stars. Investors can be prone to the same emotional highs and lows. The best lessons that investors can learn from the Stones do not come from the charismatic lead singer, they come from Charlie Watts.

Here’s a look at other stories impacting the financial advisor business.

Charlie avoided the spotlight. He was quiet, thoughtful. Sure, he played night after night in front of thousands of adoring fans, but he did not let fame influence who he was.

In many pictures of the band, there was Charlie standing out in a Savile Row suit making his own quiet statement. Despite all the drama of the market, investors also have an opportunity to make their own quiet statements. Here are three lessons that investors can learn from Charlie Watts’ experience in the Rolling Stones:

1. Be the drummer, not the singer: “If you don’t know who you are, this is an expensive place to find out.” — Adam Smith.

This quote was written about the stock market but the same can be said of the rock ‘n roll lifestyle. Generations of rock stars have learned the hard lessons of finding themselves while playing in a traveling band. Investors can be the same way. We chase trends, follow crowds and let ourselves be influenced by culture. Then we learn the hard way that some of those paths weren’t right for us.

As a rock star, Charlie Watts was different. He knew who he was and who he wasn’t. He contributed to and benefitted from the spectacle, but he wasn’t always part of it. He didn’t need it.

He described himself as an accompanist, someone whose job was to drive the big idea forward to something larger than himself. That awareness and humility can help us all to understand when it is enough, when we are enough.

When we invest, embracing the idea of “enough” might help us to stop reaching, stop trying to be someone who we are not and avoid the most damaging lessons.

The Rolling Stones understand that their whole is greater than the sums of its parts. Mick needs Keith, Keith needs Charlie and on, down the stream of band members. It takes a team because no one of them would have created their legacy independent of the other. Investors should think about their own limitations like a band.

Building a band is like diversifying a portfolio: Assume success is not dependent on one thing. Every portfolio needs its equivalent of a singer, a rhythm section and a lead guitarist.

The Rolling Stones are the benchmark for music success because they learned early on to appreciate one another’s skills. Wise investors have the same appreciation for how each strategy in their portfolio makes a unique contribution to long-term success.

3. (I can’t get no) satisfaction: “You’d imagine Mick would be the happiest person in the world, but a lot of the times he isn’t.” — Charlie Watts.

While the party continued after concerts for some members of the band, Charlie Watts had a different routine. He would go back to his hotel room after a show, take out a sketch book and draw his room.

There was plenty of excitement to be found around him, but he did not need to be a part of it. His satisfaction came from being in the band, but above the fray.

The idea of being above the fray is uniquely suited to 2021, when risk appetites have flitted from meme stocks to cryptocurrencies to non-fungible tokens. Investors might pause sometimes and ask: “Am I missing out?” It depends.

Mick and Keith had their fun, but volatility came with it. Ask yourself, are you looking for contentment or volatility? Both have their risks and rewards.

Charlie Watts kept volatility at arm’s length and preferred to enjoy success a different way. If we are comfortable with our investing strategy, then we are liberated to pursue life on our terms. It doesn’t need to be dramatic, only satisfying.

His career might be best summed up by the phrase “quiet confidence.”

He showed that a sense of calm amid the storm does not mean settling for less. On his four-drum kit, he set his own rhythm. With the noise of the markets cranked up to “11,” we could all learn a lot from Charlie’s counter-cultural presence in the Rolling Stones.

8.2 million people may soon get health insurance rebates up to an average $155 per person
5.2% of job ads offer a signing bonus — but 8 fields have the most. Here’s how workers can negotiate one
China consumer prices hit a two-year high
New York Times stock jumps after activist investor ValueAct reveals 6.7% stake
Malcolm Gladwell, addressing criticism: ‘Solitary work’ can be done at home but for creative work, ‘offices really do matter’